Green's Guidance For A Strategy - lyrics

"Once upon a time in the temple of Abydos close to the Valley of Kings a dark alchemist betrayed Osiris, the God of Death and rebirth with an ingenious stratagem.
The dark alchemist stole the gift of permanent reincarnation So he could live forever.

Later during the second Punic war, a Byzantine sorcerer Damned him
To live forever as a ghost in the wine fields of Kart-Hadasht
The only way to flee from this predicament was to find a Secret password.

2698 years later a game designer for a global corporate Enterprise invented a strategic adventure game based on the Myths of these characters.
The FX were praised as the most realistic virtual design Ever.
To win, the player also had to find a secret password.
That password: Wildflower sky."
photo 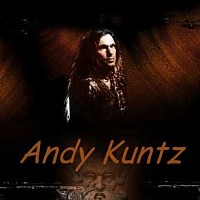 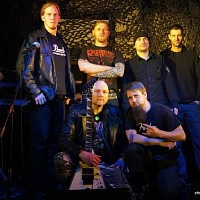