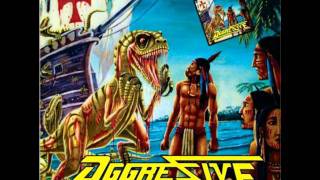 1492, three ships left Spain to sustain the theory made by Columbus
Approved by the kings, to give him ten percent of all they could steal
They were on the sea, devising all the lands that anxiously they expect to see
The crew rioted, two months passed and no smell of wealth they had nosed


Columbus said to them, "...if in three more days mainland does not appear
We will have to go back, to where this voyage began with empty pockets, No way!..."
Then in the horizon, a ray of light illuminated their evil crazy eyes
They were prepared to soil, this new beautiful land they appropriated to be theirs
On those ships have come the hungriest
Vilest hogs that we could see
Think their lust their dirty ambition
Amidst the insane greediness
photo 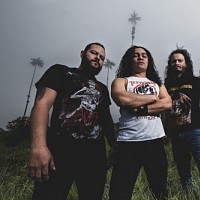 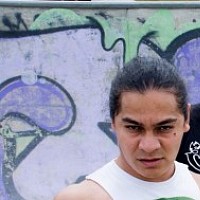 Videos was added by roman59