Filed in a web, they're watching all the things you do!
Showin' up let's join their plan, and you don' have a clue!
Every morning you get up. Let's post the whole you think!
Disconnected from reality, life's been captured in a screen!


Pretend to be someone you're not, moralize and criticize!
Entrapped in a showcase, complain about wasting your time!
Be the first to share the news, hang your head to the game!
Hidden in a dark room, virtual dealings make you insane!
You've been captured!
You addicted freaks!
You've been captured!
In an anti-social trap!
photo 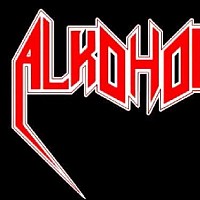 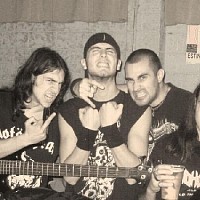 Lyrics was added by Sleeper

Lyrics was corrected by Sleeper

Video was added by Sleeper