I don't wanna work in a building downtown
I don't wanna work in a building downtown
Parking their cars in the underground
Their voices when they scream, well they make no sound
I wanna see the cities rust
And the troublemakers riding on the back of the bus
Dear God, I'm a good Christian man
In your glory, I know you understand
That you gotta work hard and you gotta get paid
My girl's 13 but she don't act her age
She can sing like a bird in a cage
Oh Lord, if you could see her when she's up on that stage!
photos 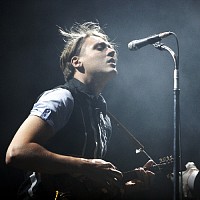 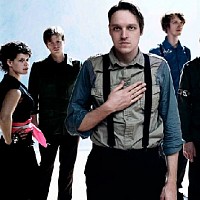 Lyrics was added by VGirl

Lyrics was corrected by Sigur