Do They Know It's Pizza? - lyrics

There are problems in the world, Some are big and some are strange
Nothing's gonna happen, If we don't try to make a change
There's an issue right in front of us, That we refuse to see
That's when you cut a pizza into eight slices, It can't be shared by three 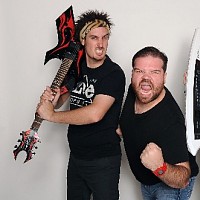 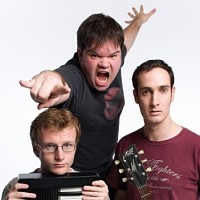 Lyrics was added by FreeDragon

Video was added by FreeDragon