Kill Or Be Killed - lyrics 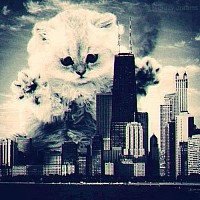 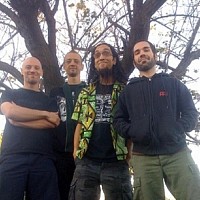 Kill or be killed

Lyrics was added by mufie.chatty

Video was added by WoOmaN11