With a year's supply of sandwiches and fairy cakes
That she provides for him to eat at dinner breaks
It's no surprise at all, at all the friends he makes
His stomach aches (He's mother's pride)
He's presentable, well looked after
He's domestically disastrous
He's adorable;
Mother's pride
photos 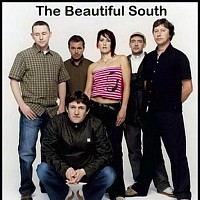