The End Game mother fucker get your shit tight, shit right,
Listen it's a mission to keep us in the dark.
Keep us apart, keep us throwing poisonous darts,
Enter the black room, cash rules everything son.
Nobody's your friend fool go for your guns.
Trust no one, money buys souls and lives,
Brothers and wives, alibis, many will die.
Fucking with the quick to get you niggas,
Demons form hell!


They're rooms are oval, they're game global,
They make pawns of men.
I the name of god they keep us apart.
I don't know about you but I don't hate as much as they do.
I'm just trying to live and shit.
Mother fuckers best prey that they don't blow us all away.
The power hungry fools on the hill.
Before they lose they'll push the fucking button, explode the air!
Winter and black rain, they play the End Game
Mother fuckers take what they can take.
Mother fucking snakes.
They stole this land we live on and kill to keep,
We're just lambs here waiting for the blood bath baby,
Hitman army, Hitman Navy.
Moved by the wicked had of money not love,
No one knows the secrets, it's an evil mix man.
Catch your breath prey for death, it's the only truth left.
I ain't never done shit to your country of fam,
Don't want your oil man, don't want your land.
The people that your beefin with are not my friends,
They hate me too, and they want me to hate you.
It's the evilest of mixes keep the people twisted,
Power mongers on earth, they trade life for dirt.
It ain't the people of this planet, it's the kings and their courts.
And they do what they gotta do cause murders their sport.
photos 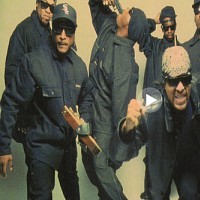 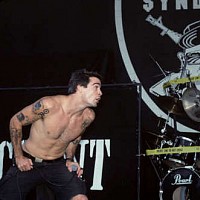 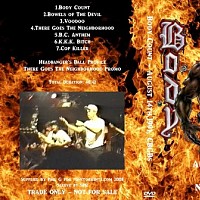