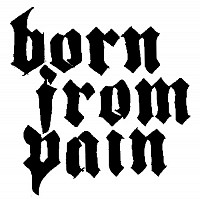 With hate in their hearts, hate in their souls,
the lie of treat, the lie of common goals
Conditioned through words from poisoned tongues,
force to believe, forced along in war
Harvest the thoughts in the minds of men
To justify bloodshed again and again
Of hating each other to push your crimes
Crusades veil the ending of time
The whole world burns

Video was added by MrEliiis