Pump It Up - lyrics 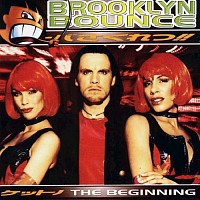