The touch - The rush...oh [3x]
You turn around and make me wanna make you think I'm in to you
An easy catch - the perfect guy with perfect lines - it's nothing new
I guess I'll let you have a little taste cause I have nothing here to lose
And if nothing's better than this then I guess that's better than nothing
What cha think I'll do?


The more you play hard to get
The more I think I could get in to you
The way you dance and walk away
I can't believe you're gettingme confused!
photo 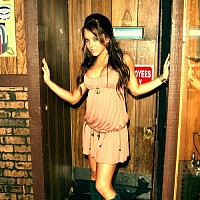 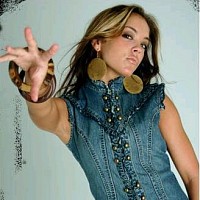 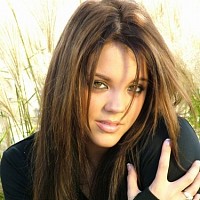 Lyrics was added by MisinkaBa

Video was added by MisinkaBa