Rap is law and I'm passing the bar All verses considered like I'm NPR and we are killin em everyone I roll with
Gunning for the top spot the opposite of hopeless my flow is the dopest of anyone in show biz no mo ritalin
I'm still so focused. So how'd I blow up so quick? Because I got the type of rhymes that keep it crackin like a glow stick. I run through reds like my name was Joe McCarthy and everywhere I go I start the party hardly starving
I'm an emcee cannibal Can't stop spittin man I'm like a rabid animal oh I'm on the J-O-B no intro homie you already know me the name is David Eff and I just kick it from my head smooth like butter on bread


Yo as the world spin up on it's axis Ima let you see a little bit of true praxis Gee it feels surreal as real lines congeal To make verses worth the approving seal
Can we. . reminisce over breakfast How our little crew grew bigger than Texas I'm taking this exit I'm feeling intrepid (uh huh) Top tier on the frontier fully invested
I don't need no record deal to take it to the masses and pay my bills With enough left over to travel all over and grow the enterprise like my name was Hova
With my four leaf clover I'm hedging my bets To the four corners we'll be taking a set Expect our derrieres in your area So be ready for the funk I'm beware-ing ya
And with regard to touching my booth dreams I'm rushing (Russian), Putin/rushing, Usain/nuts man Hussein (who's sane?)/pardon my stream of consciousness, honestly being honest when
I promise I'm a monster with/ three eyes third page of the preface/ rap be my women, my food, engaged to the breakfast/reckless, lose change and a necklace/converted to a Range and a Lexus/ to flirting out in Spain with a dame named Alexis, vamanos/ on the Tour de France
Lance admitted I was kinda dope/ Sid you the man, man homie but you gotta know/ that your bars be sorta hard to grasp like shower soap/ and ima blow, don't believe me just watch homie/flow indeed be timeless no watch on me/ can't stop won't till y'all sayin they the best/ this is S.I.D. Baby, Davey, David Eff c'mon!
photo 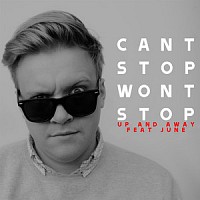 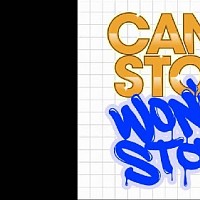 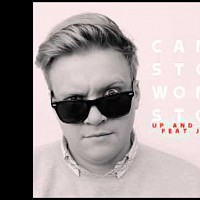 Lyrics was added by mantto

Video was added by mantto