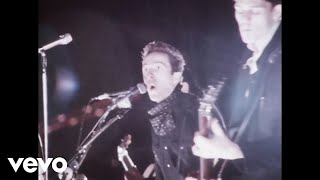 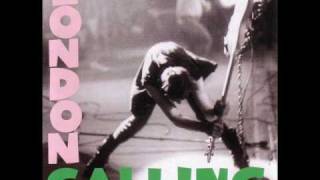 
The ice age is coming, the sun's zooming in
Engines stop running the wheat is growing thin
A nuclear error but I have no fear
Cuz London is drowning and I live by the river
Now get this
photo 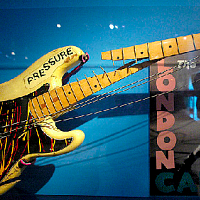 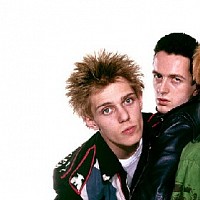 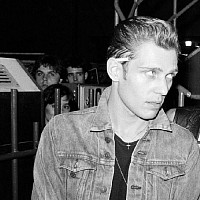 London calling, yes I was there too
An' you know what they said - well some of it was true!
London calling at the top of the dial
An' after all this, won't you give me a smile?
I never felt so much a' like...

Lyrics was added by moe

Videos were added by Ramon45, DevilDan