To Freedom and Progress - lyrics 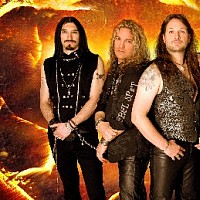