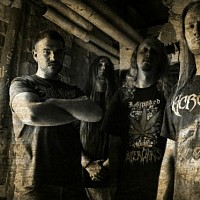 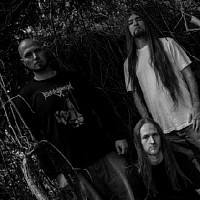 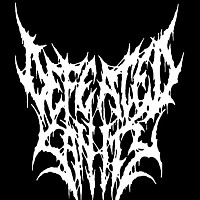 Morbid odour - as they enter her lair
Dozens of corpses - stuffed in every vacant space
Mastication - missing large pieces of shoulders and neck
Disciplined, tormented, cannibalized, beaten to death
Their enquiries have unveiled the appalling truth
Brought about a judgment equally twisted
Accomplices, scapegoats who now take her blame
Fingers ripped out then immolated alive
While confined
In stone
Her existence will end
Left alone with a compulsion to torture

Lyrics was added by FatalisE

Video was added by FatalisE