The Shadow Of The Lost Prophet - lyrics 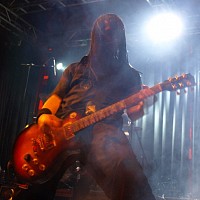 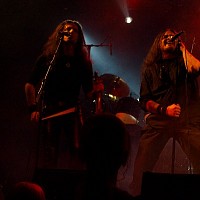 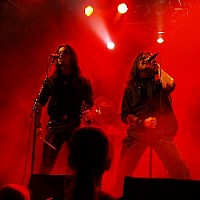 Lyrics was added by Heidi9