The wind of the end from the abyss
so desolate through my body once fled
and closed my eyes...
to never be opened for the life...
of me... it blew away


Into the blackened night of my world within,
soaring...through and beyond my mind
and into the void of its universe.
I am dissolving...as if born again,
into an essence so eternal and oh so nocturnal.
photo 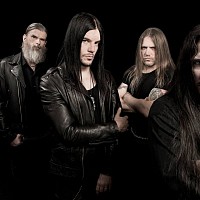 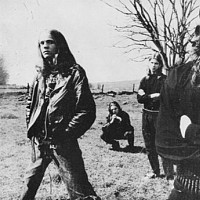 Released to float afar, and to depart.
As the stillness turns my cries to silence,
caressing my wounds to none -
with the colours of its dawn purging through my thoughts.
I once again witness a scarlet sky before my eyes
...dissolving