Are you crying Evelyn?
No... no... yes. I was just thinking about Sandy. And about Bimba and Kimba. I miss them Evelyn.
I know, I miss them too. Especially this time of year, Evelyn
photo 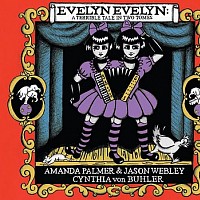 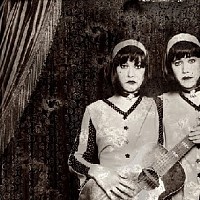