Luther Jackson Green lived in the apartment above me.
We smoked cigarettes on the stairs, tell me stories that the white boys never hear.
Like when he found this sign, he moved North in 1949.
On his 10th birthday daddy took him to town to the Jackie Robinson play.


It was a picture perfect day, in the sunshine and the hate.
He didn’t understand why all those people would say such awful things.
His daddy said pay no attention to them, turnaround and watch the man play.
The one black man in the baseball field was better in every way.
My daddy said if you wanna win in this world, you gotta beat 'em at their own game.
Luther Jackson Green went to law school in 1963.
In the summer between he worked in Alabama with Martin Luther King.
He met a girl on a summer night; he fell hard when they saw each other’s eyes.
There were people in town that really didn’t like that he was black and she was white.
They found her in the ditch, a little outside of town; some stupid man was blastin about it,
So Luther beat him down. He looked him in the eye, spit in his face and turned and walked away.
photos 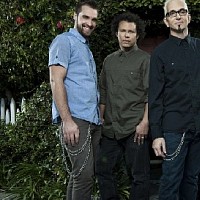 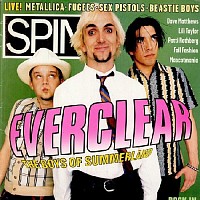 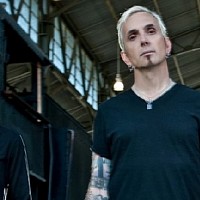