I remember being in the crowd feeling it's not enough.
And I was waiting so long and worked hard to get on stage.
Left everything but music behind.
There are times when I'm still insecure with some people planting doubts in me.
Doubts that make me think if the path I've chosen is right.
Then I go to a concert and realize there is nothing else I wanna do more than give people the same feeling they're giving me.
And some people just don't get it. They think I've chosen the wrong path. 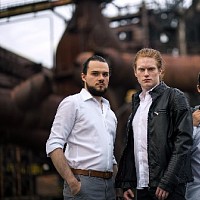 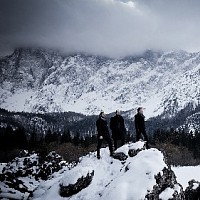 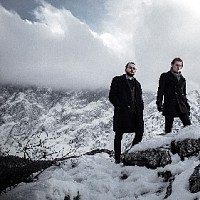 Lyrics was added by ExitEmpire

Video was added by ExitEmpire