“The greatest need of the hour is for our eyes to be opened.” - [Corey Russell]
“We need to know God.” - [Arthur Katz]
“That One man could suffer a few short hours on that cross and save a multitude of men from an eternity in hell because that One man is more valuable than all of them put together.” - [Paul Washer]
photos 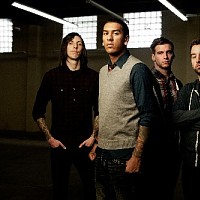 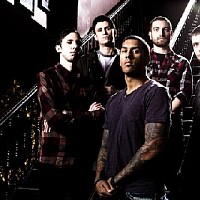 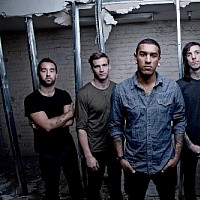 “He's the creator of the heavens and the earth, He's the Holy One of Israel, the Living God.” - [Arthur Katz]
“Christ, He remains the message, He remains the standard. There is no other purpose for my life, but to follow Him (...because that One man...) and to make Him known” - [Bill Johnson]
“...was worth more than all of them (put together)” - [Paul Washer]

“He is Yahweh in the ﬂesh, He is the Eternal One, the Divine, pre-eminent Son of God from everlasting, through Him the worlds were made.” - [Corey Russell]
“He took our sins by emptying Himself, by taking our suffering and our sin and our hell.” - [Billy Graham]
“The Lord is with me, I will not be afraid. What could mere mortals do to me? We are untouchable, we have nothing to fear.” - [Micah Wood]

Lyrics was added by Hanca2298

Video was added by Hanca2298