Both Sides Can Laugh - lyrics

Everyone once in a while you meet a special kind man
A needle in a haystack, a diamond in a pile of shit
A man who’s never written music but thinks he can
A republican crypto currency guy like Dan


Thank you, digital accountant Dan
For explaining how to write a song
I wouldn’t have known to choose a topic
Before you, you, Dan, you came along
Thanks for telling me to write down my thoughts
And send them all to you
So you can make sure it doesn’t offend
The conservative point of view
photo 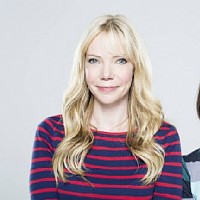 Lyrics was added by Babselle

Video was added by Babselle