In the Ghetto - lyrics

Share
As the snow flies on a cold and grey Chicago mornin',
a poor little baby child is born in the ghetto.

And his mama cries,
'cause if there's one thing that she don't need,
it's another hungry mouth to feed, in the ghetto.

A-people, don't you understand?
The child needs a helping hand,
or he'll grow to be an angry young man someday.
photo 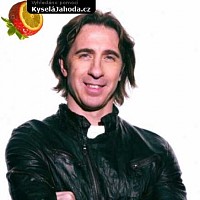 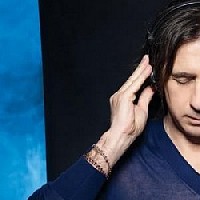 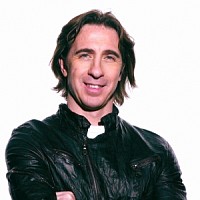 A-take a look at you and me, are we too blind to see,
or do we simply turn our heads and look the other way?
Well, the world turns,
and a hungry little boy with a runny nose
plays in the street as the cold wind blows in the ghetto.
And his hunger burns,
so he starts to roam the streets at night,
and he learns how to steal,
and he learns how to fight in the ghetto.
Then one night, in desperation,
the young man breaks away,
he buys a gun, he steals a car,
tries to run but he don't get far.
And his mama cries...
As a crowd gathers
'round an angry young man face down in the street
with a gun in his hand in the ghetto.
And as her young man dies,
on a cold and grey Chicago mornin',
Another little baby child is born
in the ghetto, in the ghetto.

Lyrics was added by hanisQa755