There's a shining at the skyline, and it's twisting
Manifesting into something big
You can try to hide, but it won't do a thing
Next level, more than anything seen


We take over, your day's over
(Two blades on my cold shoulders!)
Contagious like a Trojan, you're frozen; ice age
These days are far from golden (*echoed*)
Volcanoes erupt from beneath
As we stand here gritting our teeth
A thousand years go by in a week
As we lose the world to this piece by piece
As thunder rips through the seams
Like a lightening strike
You can never break free, can't leave
Like a government scheme
Your sucked in, locked in
Without no key
They ain't got no patience
Bodies get left with bare lacerations
You don't wanna see their retaliation
No explanation, they start an invasion
They've been incarcerated, sedated
Their pupils dilated, most hated
For making you open your mind
To what we've designed
photo 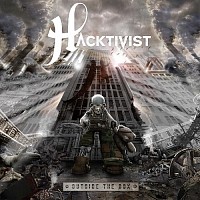 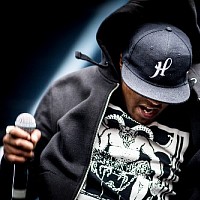 Lyrics was added by sony3

Lyrics was corrected by LimeCZ

Videos were added by sony3, LimeCZ