The night is black, I'm ready to attack
Vengeance is boiling inside my soul
Haven't forgotten, my brain is getting rotten
So I kill them all before I lose control 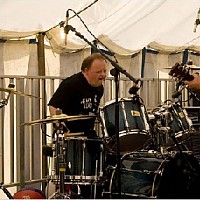 Lyrics was added by ada2