(Let's drink to old Jim Bridger yes lift your glasses high)
As long as there's the USA don't let his memory die
(That he was making history never once occured to him)
But I doubt if we'd been here if it weren't for men like Jim
[ ac.guitar ]
He spoke with General Custer and said listen Yellow Hair
The Sioux are the great nation so treat 'em fair and square
Sit in on their war councils, don't laugh away their pride
But Custer didn't listen at Little Big Horn Custer died
photo 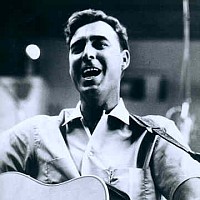 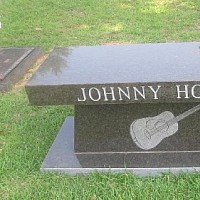 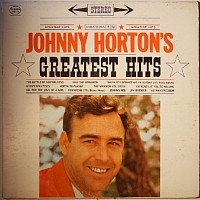 Lyrics was added by Siorak

Videos were added by Siorak, ison