Black crow, black crow, tell me where you really go
When you fly into the sunset, high in evening sky,
Black crow, black crow, tell me what you really know
Will we flourish in this hurricane, or will we fall and die?
While children lose their souls and so much more
To ragged armies of the field
A vicious fanfare cries appeasing hungry savages
To trigger that their fate is surely sealed
I wonder if that black crow sleeps as day beckons the night
Or if he even sleeps at all
I wonder what he thinks of all the human traffic passing far below
That's sturggled on the road for so, so long
photos 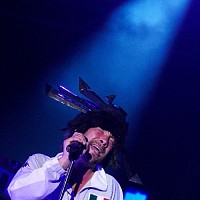 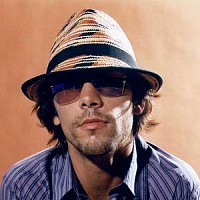 Lyrics was added by Petanek_M

Video was added by Petanek_M