The Return Of Rock!


He used to carry his guitar in a gunny sack
He sit beneath the tree by the railroad track
The engineer would see him sittin' in the shade
Strummin' with the rhythm that the drivers made
The people passin' by they would stop and say
Oh my how that little country boy can play
Go go go Johnny go go...
His mother told him someday you gonna be a man
And you will be the leader of a big old band
Many people comen from miles around
To hear you play your music when the sun goes down
Maybe someday your name will be in lights sayin' Johnny B Goode tonight
Go go go Johnny go go...
photo 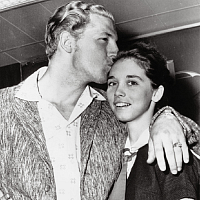 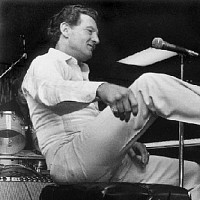 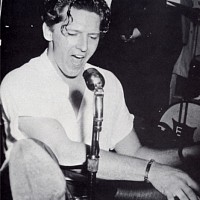 Lyrics was added by Ble

Video was added by Ble

The Return Of Rock!