Now the people sure get picky when it comes to givin' a ride
It didn't take long us leavin' but I thought we'd never arrive
Now we get more rides than hitches as we hitch hiked along
I got sore feet and blisters and Billy Ray wrote a song.
Billy Ray wrote a song about everything we did
I was a-findin' fault he was findin' rhyms that fit?
Well, we did a lot of thinkin' most of my thoughts were wrong
I wanted to ride to Nashville but Billy Ray wrote a song.
photos 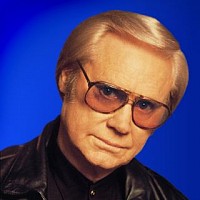 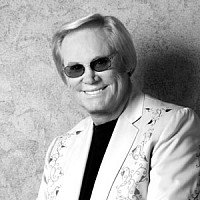 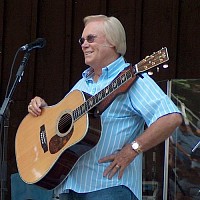 Well, we got into Nashville tired, a-hungry and cold
If we'd had a dime between us we could a-called everybody we know
We found a bar still open a little band was pickin' away
And I set in to drinkin'. Billy Ray set in to play,
He was an overnight sensation I heard the radio say
Somehow they failed to mention the miles all along the way
Anyway that's how it happened, yeah, and it sure happened strong
They wrote about it happenin' Billy Ray wrote a song.
Billy Ray wrote a song about everything he knew
If I'd a known what I know now, well, I'd-a been writting too
Billy Ray sure had it made and I'm still taggin' along
I'm a-writing home for money, Billy Ray' still writes the songs...

Videos was added by Moonblade