Root of All Evil - lyrics 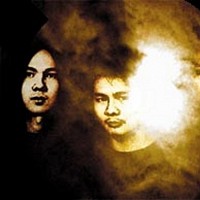 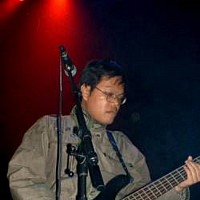 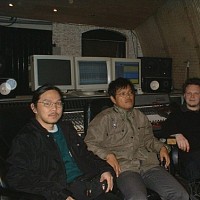 When eight richest ones possess the same wealth
As the bottom 3.6 billion people*
This is no longer just a matter of inequality
We know the system allows this to happen
Worshiping Mammon along with its demons
To strengthen deeds revolving around greed
Money and power, forming evil coalition
Where cruelties start, and decency ends
Root of all evil
Root of all evil
Who are they to ever claim of possessing every right
To exploit the beauty that has been given to us?
All they do is to venture into the heights of corruption
Taking all the resources so future generations will be left to die
Time of destruction has begun
Watch the downfall of the empire