The Diary of Alicia Keys 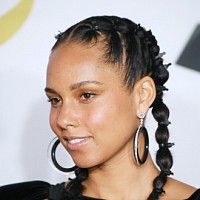 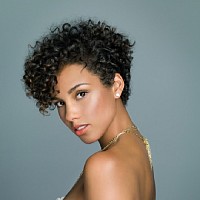 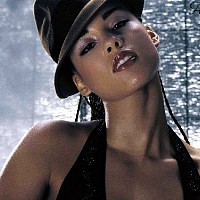 Oh, baby, where did we go wrong, baby?
Did this cold, cold world turn us into stone?
Now all I battle is your ego and your pride
It's ticking like a time bomb, ready too ignite
Hurtin' me to fight
Who's gonna rescue us from ourselves
When we gonna wake up baby?
It's time for lovin'
When it's time for lovin'
Before it's too late?
When the smoke clears
What will be left for us but tears and pain
Why must we argue over the same things
Just to make up and go back again
It's never too late
But it's been too long
Can't get it right when no one thinks they're wrong
Gotta get out of bed
And take a look at what's going on

Lyrics was added by Ange014

Video was added by scrappy3

The Diary of Alicia Keys