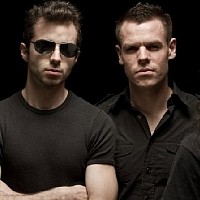 I dream of a savior wearing a white robe
He’ll save us, he’ll keep our town from depredation
Chasing the wicked, to each end of the world, ‘til his final day
Raised proudly, this monument his throne