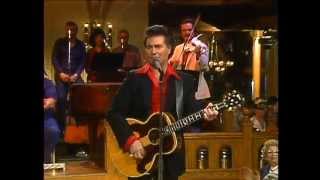 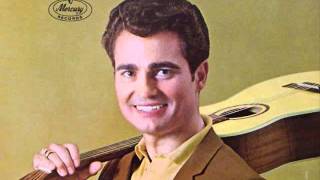 There was a boy in Arkansas who wouldn't listen to his ma
When she told him that he should go to school
He'd sneak away in the afternoon, take a little walk and pretty soon
You'dfind him at the local auction barn
Well he'd stand and listen carefully then pretty soon he began to see
How the auctioneer could talk so rapidly
He said, Oh my it's do or die I've got to learn that auction cry
Gotta make my mark and be an auctioneer


25 dollar bid now 30 dollar 30 dollar
30 dollar 30 dollar give me a hollar 30 dollar
Who will bid it at a 30 dollar bid?
35 dollar 35 35 make it 35 and a 35 make it 35 and a 35
Who will bid it at a 35 dollar bid?
As time went on he did his best and all could see he didn't jest
He practied on and then some night and day
His pappyd find him behind the barn just a workin up an awful storm
As he tried to imitate the auctioneer
Said his pappy, Son we just can't stand to have a mediocre man,
Sellin' things at auctions usin our good name.
I'll send you off to auction school and then you'll be nobodys fool
You can take your place among the best
photo 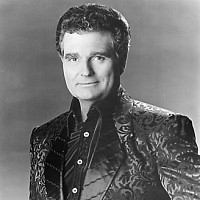 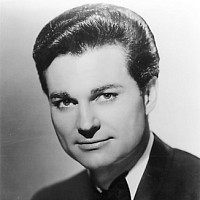 Lyrics was added by flover

Videos was added by flover