I used to think that someone or something watched over me.
Protecting me from all forms misfortune might take.
Most of all damage to self.
Recently I’ve learned there is no spirit to bare witness.
Holy or otherwise.
He must have taken a better offer. 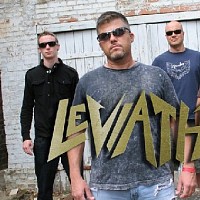 Hiding behind fragile consonants and vowels
I’m giving care to the imbalance between me and my spilt milk.
Safely preserved in clever subtext.
Neither Hysterics nor Heretics have ever lit my way.
Never beyond saving but worth less kept alive.
Behind the curtain the man isn’t listening.