I'd like to introduce [echo fade]
In your [echo]
In your [being scratched]
In your sound institute of invention
And revival of audio weapon systems.


Let's try [being scratched]
Let's try something else.
Folks we have a very special guest for you tonight [echo fade]
BREAK IT DOWN! Cut it up! Using the waves of sound.
A true master paralyzes his opponent
Leaving him vulnerable to attack...
Mr. Hahn..
photo 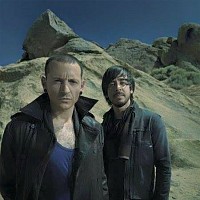 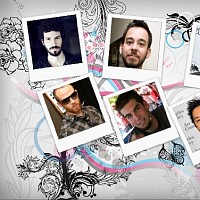 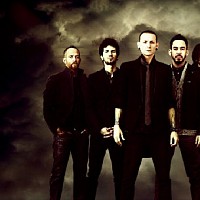 Lyrics was added by LP_Haozn

Video was added by LP_Haozn