Beginning of an event in black and sad world.
The sky and the ground are reverse.
Crime, pollution, art, disaster, war.

I have pretended not to look the black report.
Another face, another heart, a way to decay.

I made it vague and make a good fake.
And I postponed problems, indifference I feign.
Lie, hesitation, disdain, scar, complaint.
photo 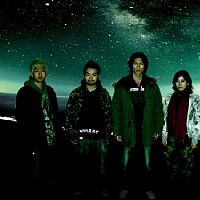 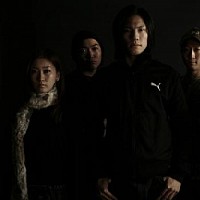 I have tried not to check The Black Report
Cannot submit it, cannot show it, no more pain.
Who knows my world's end?
It's broken, it's never, and it will leave nothing.
I should put it right.
I know' I know but'
It's blind. It's discolored. It falls.
Drown! Drown! Reports of suffocation.
Crawl! Crawl! Repeat of justification.
Elements in me are influenced by greed.
Like the seven cardinal sins.
Pride, envy, anger, sloth, greed, gluttony, lust.
I have pretended not to look the black report.
Another face, another heart, another' I

Lyrics was added by Raest