I was in seventh grade, watching TRL
When I had a feeling I had never felt
It was Carson Daly in enormous jeans
And the blackest nails I'd ever seen
I got up on the couch, and I knocked my first one out
1996, I first heard MmmBop
Started getting sweaty in my thermal top
Taylor Hanson's lips, and his long blonde hair
The most gorgeous woman anywhere
And that's how I could tell (could tell)
That I was gay as hell
photo 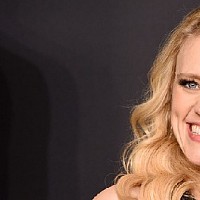 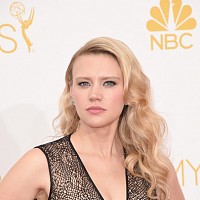 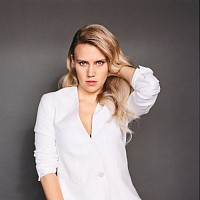 Lyrics was added by Eva01

Video was added by Eva01