Got My Mind Made Up - lyrics

[Verse One: Daz]
You find an MC like me who's strong
Leavin motherfucker's aborted, with no verbal support
And when I command the microphone I gets deadly as Kahn though
With a bear and a snake and a panda, I'm on those
Who can withstand, the mo' power I gain
and make it possible for me to drop a few to wreck ya brain
Imagine and keep on wishin upon a star
Finally realizing who the fuck we are
When I penetrate, it's been withstandin, faded
would it be the greatest MC of all time
When I created rhyme for the simple fact
When I attack I crush your pride
My intention to ride, every time all night
I'm faced with the scars beyond this one bar
for me to put down my guard, I'm faced with it, I'm a ride
breakin in gas with the six-eight all day
In and out with my pay
I'm soon to count the bodies... 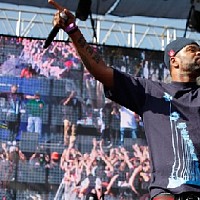 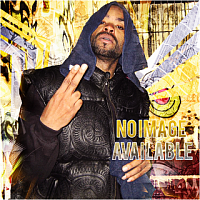 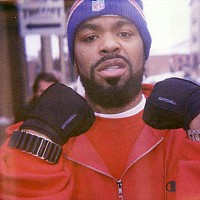 So mandatory my elevation my lyrics like orientation
So you can be more familiar with tha nigga you facin
We must be based on nothin better than communication
Known to damage and highly flamable like gas stations
Sorry I left that ass waitin
No more procrastination give up to fate, and get that asss shakin
I'm bustin and makin motherfuckers panic
Don't take ya life for granted put that ass in the dirt
You swear the bitch was planted
My lyrics motivate the planet
It's similar to Rhythm Nation
but