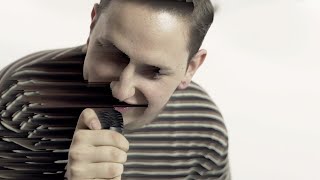 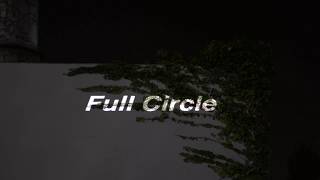 I'm tearing apart at the seams
Still trying to mend these holes in my jeans
Leaving my skin to stain as I bleed
Give up, disintegrate, secede.


Toss and turn in this concrete bed
And in the morning I'll try again
Pray for something to ease my dread
End up with trembling limbs instead
And this feels endless
As if there's not a solace in the world that can mend this
Everything will repeat in the end
It's not a matter of "if" it's "when"
It's happened before, it'll happen again
photo 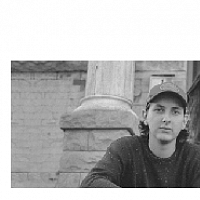 It comes in waves and I'm pulled below
It's not subjective, it's clinical
Drown myself in the undertow
Of all my imbalanced chemicals
And the cycle comes full circle again
So back to the needle and the thread
I've had enough of this blood I've bled
I want to breathe life in my lungs again
Clear the fog that fucks my head
Without a struggle, there can't be progress
Even though the weight is crushing me
Without a struggle, there can't be progress
Aim to kill, fight defeat
(Until it comes around again)
I've had days that I swore would be my last
And spent months walking on this broken glass
Just to tip toe towards the thought that maybe someday I'd get back
To who I used to be, the one I used to see in the mirror, instead of this misery
And to rid myself of the cloud that would rain down and cause me to slip back into my apathy
But I know eventually I'm gonna come around
And maybe it won't be easy, but it will be worth it, and the results will be profound
Because instead of feeling cornered, the corners of my mouth will start to point up
Instead of being anchored down

Videos was added by LimeCZ