Periphery II: This Time It's Personal

Welcome to the truth a life that's not your own.
Controlled by labor, printed paper and corruptors of
the world.

Synthetic lies collect our minds to the beat.
We've had the rug pulled from under our feet. 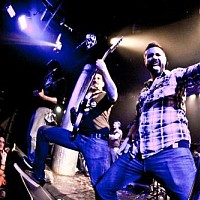 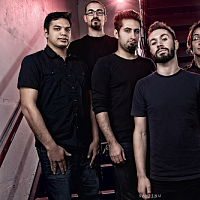 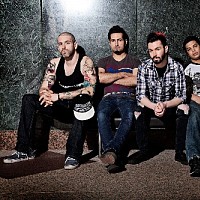 Lyrics was added by zanzara

Video was added by zanzara

Periphery II: This Time It's Personal