Peter And The Test Tube Babies

Share
In the early hours walking through the precinct, he's spent all his money and now he's real skint.
He sees the video thru' the Hi-Fi shop's doors, the beer in his brain says 'go-on it's yours'.

Even though he's pissed and his senses have all gone, he can still hear the ringing of the alarm bell.
He looks at the damage thru' pissed eyes, he's got to leg it now he's got his prize.
He tries to run away but his legs don't wanna know, a voice laughs to him, it is the alcohol. 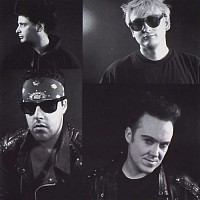 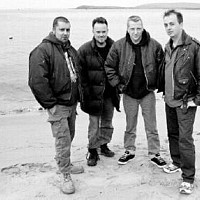 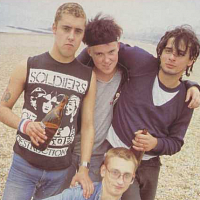 He stumbles thru' the streets not knowing where to go, a pissed-up idiot with an expensive video.
And he realises later when he gets home at three, it's too hot to flog and he's got no TV.