A bad enough situation
Is sure enough getting worse
Everybody's crying justice
Just as soon as there's business first
Toe to toe, touch and go
Give a cheer and get your own souvenir
photo 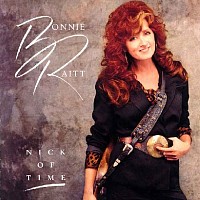 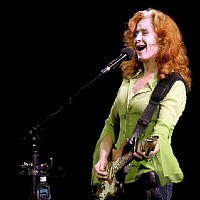 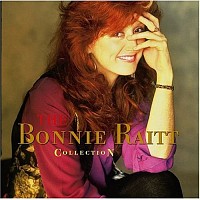 Well you know the people running round in circles
Don't know what they're headed for
Everybody's crying peace on earth
Just as soon as we win this war
Straight ahead, gotta knock em dead
So pack your kit, choose your own hypocrite
You don't have to go to off-Broadway
To see something plain absurd
Everybody's crying mercy
When they don't know the meaning of the word
Nobody knows the meaning of the word

Lyrics was added by MiladaRoz

Videos were added by obladi, Marshmello21