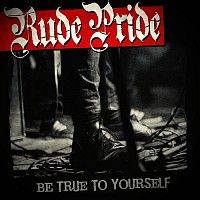 Up in the mountains you hide Waiting for the next time to strike With the strength of the just
Till your last breath you did fight Carrying a new world in your hearts
Yes, we owe you so much
Broken silence!
Although radio and press treated them as bandits
Civil guard, police, army and traitors were their only targets
When bastards knew they were somewhere near
Punished the peasants with torture and fear
Hated by the enemy, ignored by the allies
Now they were alone, still fighting with no flags or banners
Times of pain, they fought with violence
Seventy years, we still break the silence
Up in the mountains...
(times of fear, times of violence Times when you did not keep quiet Nameless heros, we remember your fight)

Lyrics was added by patricio4321

Video was added by patricio4321