Madness be, my cursed memory,
your image haunts my head, veiled in sorrow
Autumn's leaves, falling over me,
as you lay cold and dead, dressed in shadow

Remember, December, that nothing lasts forever!
And as the seasons change, another day, another grave.
Haunted, by the dead, in memoriam
Haunted, the restless dead, Memento Mori
photo 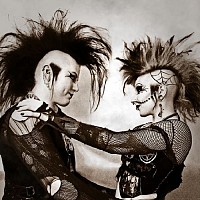 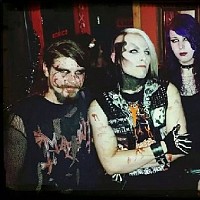 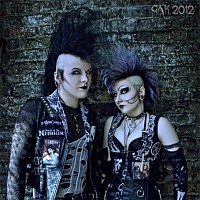 Drink not those brackish waters. Gently placed farthing coppers,
upon thine eyes, to deliver across the stygian river.
Remember, December, that nothing lasts forever!
You share your lives together, and then in death a shallow grave.
Haunted, by the dead, in memoriam
As the dark, descends, as I am, so shall be you
Calling you, in the end, in memoriam
Haunted, the restless dead, Memento Mori

Lyrics was added by DaveTenebrae

Video was added by JesseVampire