Chorus: A fool says in his own heart I’m giving up and there is no God all your life you’ve played that card in this Circus, Circus life is hard and there will be pain but nothing ventured is nothing gained never wanted to stay the same in this Circus, Circus now
Broken wounded you lie captive to your fight letting hurt and sorrow dictate your life emptiness closes in crushing you within reaching up for light now your cleansing begins
photo 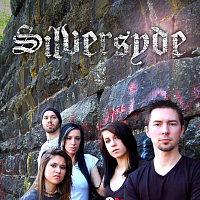 Hush one minute peace be still as the carousel slows down, all this time
your’re searching, running, hiding from the one who’ll make things right

Open up your eyes

Lyrics was added by lukas93

Video was added by lukas93