L.A., London, Dubai
'Bout to get rowdy right now.
Yeah. I'm an all time fighter, I make the next guy look like an actor.
So the mandam wail like they matter, when I touch mic I see the men scatter,
and they wanna talk big, but when it comes to big it they bout to get splatter,
So I tell them to relax yourself, go home to your mom and stop being a catta
Many guys wanna parr, many guys lookin to take this thing far
Many guys lookin to be some big star, but soon enough them man about to get slappa
So there's no need for chatter, no need for anything cheap and that's that
Anybody making a ting to get smacked up, back up, fam no need to sound back

When I touch mic I see the men scatta
scatta, as if i had a clutch on a magnum
photo 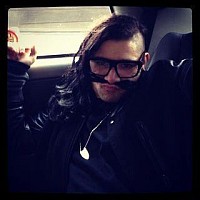 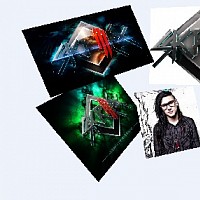 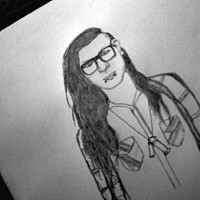 You're just another pawn in my game, another god figure pour in the rain,
I'm a raw one, too much of a force to contain,
and I'm forced to repay all the thoughts of the brain,
by any means I ain't putting pure spits to shame,
and I pit the scripts too much for the mandem,
and I keep calm when more shits a spray, and when I'm letting off as if I had a clutch on a magnum.
see you making at me in the fashion, most of these mc's are straight gassin,
yeah they getting paid on the JSA, like its something like guy got draper from Mad Men.
bagging up while I'm racking hits by the minute, I'm sick with the lyrics, so you best be backin up
chatta with a little more flex, doesn't matta cos when I ratatat bars watch the bare man scatta
When I touch mic I see the men scatta
scatta, as if I had a clutch on a magnum

Video was added by Heriel