[Diamonds all on my ring nigga
Gold watches, gold chain nigga
Hundred thou' on champagne nigga
Yeah my money insane nigga
Yeah I'm making it rain nigga
But I was just on the plane nigga
Buying gear, flying here
Fuck what you heard, its my time of year
If I'm in the club, I get a hundred stacks
I'm always rolling up so I get love for that
Them niggas stole my swag but I don't want it back
My nigga uh! I was on this, but now I'm onto that
You see it in my closet before it's on the rack
Was out there in Hawaii, now I'm goin back
My nigga uh! I got so much money I should start a bank
So much paper right in front of me it's hard to think
Buy so many bottles it's gon' be hard to drink
But I'm still pourin' up and my family here and they rolling up so uh!


[Hook (x2)]
The bigger the bill, the harder you ball
Well I'm throwing mine, cause my money long
The quicker you here, the faster you go
That's why where I come from the only thing we know is..
photo 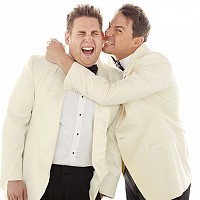 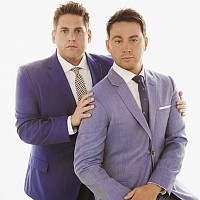 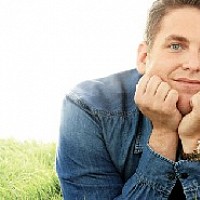 [Bridge]
[Verse 2]
Hop your pretty ass up in this fucking car
Bitch I'm out this world, girl you know I'm a star
Used to buying rounds but now we buy the bar
Last year they had to ask now they know who we are
Boss shit, walk in the building, I own shit
You can tell by who I'm on the phone with
Yeah nigga talking about grown shit
Niggas too busy jacking my swag
Need to fuck around, get your own shit
Get your own cars, get your own clothes
Get your own smoke, get your own bitch
You ain't reppin' my gang, get your own clique
[Hook]
[Verse 3]
Go hard
Make sure you do whatever is that you gotta do, that's your job
And niggas gon' hate but that's no prob'
So hey fuck 'em don't need nothing from 'em
Some niggas talking but the shit they claiming don't mean nothing
It's straight from Cali, that's what's in my joint that's what I'm puffin', OG
And been one since I was young enough to know that everybody was gonna know me
Most niggas don't see

Lyrics was added by meggiee

Video was added by meggiee