When your day is long
and the night,
the night is yours alone,
when you're sure you've had enough of this life,
well hang on.
Don't let yourself go, 'cause everybody cries and everybody hurts sometimes.


Sometimes everything is wrong. Now it's time to sing along.
When your day is night alone, (hold on, hold on)
if you feel like letting go, (hold on)
if you think you've had too much of this life, well hang on.
'Cause everybody hurts. Take comfort in your friends.
Everybody hurts. Don't throw your hand.
Hold on.
Don't throw your hand.
If you feel like you're alone, no, no, no, you are not alone
photo 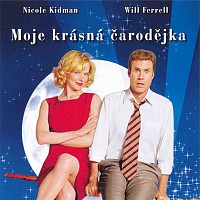 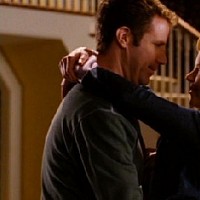 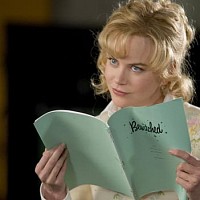 Lyrics was added by katygirl11

Video was added by LadyG