Kettering by The Antlers - lyrics

I wish that I had known in that first minute we met,
The unpayable debt that I owed you.
Because you'd been abused by that bone that refused you,
And you hired me to make up for that.


Walking in that room when you had tubes in your arms,
Those singing morphine alarms out of tune
Kept you sleeping and even, and I didn't believe them
When they called you a hurricane thunderclap.
When I was checking vitals I suggested a smile.
You didn't talk for awhile, you were freezing.
You said you hated my tone, it made you feel so alone,
And so you told me I ought to be leaving.
photos 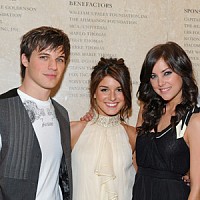 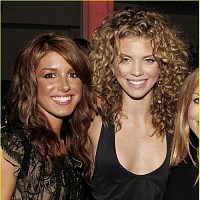 But something kept me standing by that hospital bed,
I should have quit but instead I took care of you.
You made me sleep and uneven, and I didn't believe them
When they told me that there was no saving you.

Lyrics was added by hallo

Video was added by Rohlajs