I . . . takes over slowly
But doesn't last very long
I , I, I. . . no need to worry
Evr'ything's under control
O - U - T!
But no hard feelings
What do you know? Take you away
We're being taken for a ride again
I got a girlfriend that's better than that
She has the smoke in her eyes
She's moving up, going right through my house
She's ginna give me surprise
Better than this, know that It's right
I think you can if you like
I git a girlfriend with bows in her hair
And nothing is better than that
(Is it?)
photo 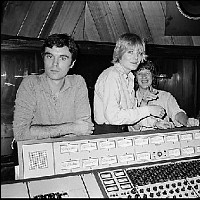 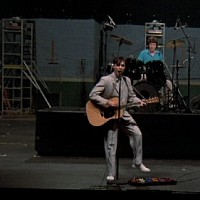 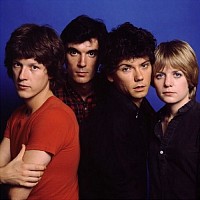 Lyrics was added by PsychoKiller

Video was added by PsychoKiller